The Inventor of the First Pyramid | Lost Treasures of Egypt

The first pyramid ever built was constructed more than 4,500 years ago, and designed by Imhotep. Archaeologists are looking for answers as to how he came up with this design.
➡ Subscribe: http://bit.ly/NatGeoSubscribe

About Lost Treasures of Egypt:
An immersive, action-packed and discovery-led series following International teams of Egyptologists as they unearth the world's richest seam of ancient archaeology - Egypt's Valley of the Kings. For a full season of excavations and with unprecedented access to the teams on the front line of archaeology, we follow these modern-day explorers as they battle searing heat and inhospitable terrain to make the discoveries of a lifetime. Using innovative technology and age-old intuition in their quest to uncover the secrets of these ancient sites, can the team's discoveries re-write ancient history?

About National Geographic:
National Geographic is the world's premium destination for science, exploration, and adventure. Through their world-class scientists, photographers, journalists, and filmmakers, Nat Geo gets you closer to the stories that matter and past the edge of what's possible.

The Inventor of the First Pyramid | Lost Treasures of Egypt
https://youtu.be/brMc05lOIFg 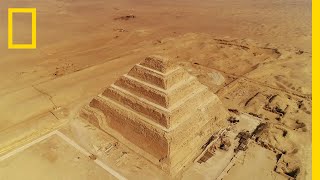 The Evolution of Ancient Egypt's Pyramids | Lost Treasures of Egypt 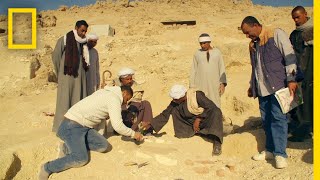 Ancient Egypt's Celebration of the Dead | Lost Treasures of Egypt 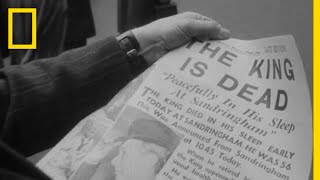 Death of King George VI | Being The Queen 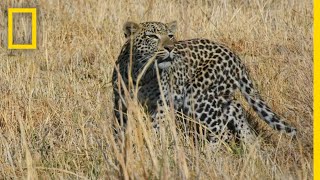 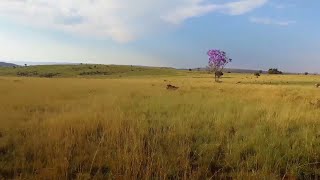 The Cradle of Humankind | National Geographic